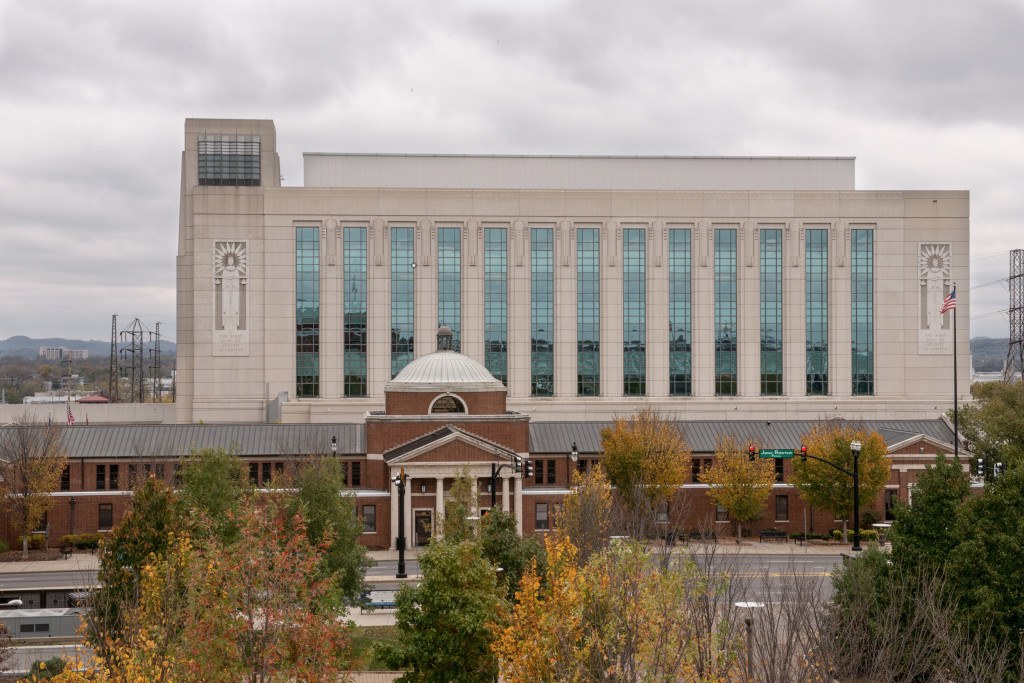 Information about the Court Process:

A. The Courts
There are two levels of courts in the criminal justice system. General Sessions Courts handle misdemeanor cases, bench trials in which the Judge decides the case, and matters that are set for a preliminary hearing. At a preliminary hearing, the State has the burden of proof to show there is probable cause or that it is more likely than not that the person charged with the crime committed the crime. If the General Sessions Judge finds there is probable cause to bind the case over to the Davidson County Grand Jury, the case is then reviewed by the grand jury. If the grand jury finds sufficient proof that the person committed the crime, the case is indicted and proceeds to Criminal Court. Criminal Courts handle more serious types of felony cases such as aggravated assaults, robberies, sex crimes and murders. Criminal Courts have the authority to hold jury trials. All criminal matters are set in the Justice A.A. Birch Building located at 408 2nd Avenue North. There is underground parking directly east of the courthouse that costs about $10.00 per day.

B. Charging Documents
There are two ways a person can be charged with a crime. The first occurs when a police officer or a civilian swears under oath to the facts stated in an affidavit that is included in a warrant before a Night Court Commissioner. The second is by way of an indictment after the grand jury has heard proof about the case. If you are charged by way of a warrant, your case will be set in General Sessions Court. At that court date several things may happen: the State may have insufficient evidence to go forward on the case and it may be dismissed; the State may make an offer to resolve the case by way of a guilty plea, stay of execution or conditional plea; or the parties may want to have a preliminary hearing to determine the facts in the case. For the State to prosecute a defendant in Criminal Court it must be reviewed by the grand jury and the jury must find sufficient evidence to move the case forward.

C. Bond
You are entitled to a bond when charged with a crime except for capital homicide cases. While on bond, it is important to keep in contact with your bondsmen and provide him or her with a current phone number and address. Be prepared to pass a drug test as a condition of bond. If you fail the drug test, pick up new charges, miss a court date, or fail to keep in contact with you bondsman, you run the risk of getting your bond revoked.

It is important that you are early or on time for all your court dates. There are generally lengthy delays in getting to the courtrooms because of the lines at the metal detectors and the slow moving elevators. Wednesdays and Thursday morning dockets tend to be the busiest dockets at the courthouse so plan accordingly and give yourself plenty of time to park, get through the metal detectors and to the courtroom. If you have a 9:00 A.M. court time, it is recommended you arrive at the courthouse an hour early. Be waiting in the courtroom at the time the docket is scheduled to be called. Most judges are very prompt about calling the dockets at the designated time. If you are not in the courtroom when your name is called, the judge may take a failure to appear charge on you and you could lose your chance to remain on bond.

We will respond to your inquiry in a timely fashion. Thank you.